We've noticed this is not your region. Redirect me to my region
What do you want to learn today?
Back to Courses

According to web-based hosting service GitHub, Python is a 3rd most popular programming language next to Java and JavaScript. This fact alone is enough to learn Python.

The interest to learn Python is growing fast among the professional programmers across the world. According to HackerRank, out of 38 available coding languages, roughly 13.95% of the entire code is compiled in Python, which is relatively a large margin in the world of programming.

In short, Python is

Hope Tutors is a leading provider of Python Training in Chennai with experienced trainers and assured placement. Our Python Training Center in Chennai provides an excellent training course to train you completely in Python programming.

Reviews
Be the first to write a review about this course.
Write a Review

We, Hope Tutors was established with a clear objective of sharing knowledge. Our founders are in the training industry for more than a decade having trained and placed 1000s of students in India and abroad.

Hope Tutors provide realtime training for all the software courses with affordable fees and assured placement. Call us @ +91 7871012233 to know more and schedule a free demo session.

Or if you don't have an account you can sign up
as a Provider or as a Learner
Login
** To add the schedule/s, download and export the .ics file to your calendar. ** 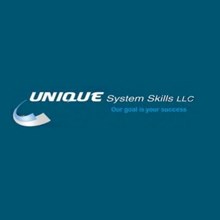 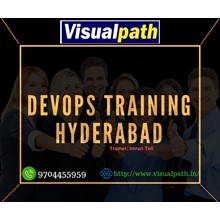 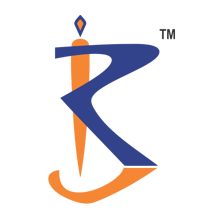